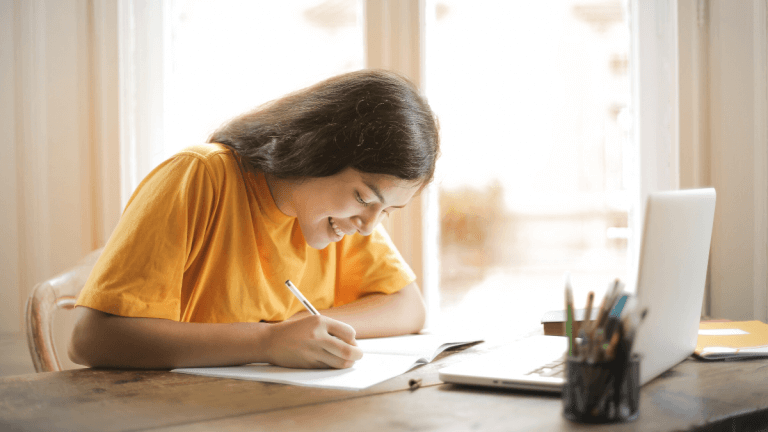 TEA has recently updated the 2020-2021 Testing Calendar. Windows for the online administrations of most state tests have been extended. These extensions have been made to give school districts maximum flexibility to schedule tests while dealing with the unknown issues they may face during the upcoming school year caused by the current health crisis. Note that these extensions apply to online test administrations only. Paper administration testing windows have not been changed from their original one week length.

The December and June online STAAR testing windows have each been extended by one week to two weeks each. The December online window will be December 8-18, 2020 and the June online window will be June 22- July 2, 2021. The exceptions to the December and June extensions will be English I and English II EOCs. These tests will still be limited to being administered on one day during each window (December 8 and June 22 for English I, December 10 and June 24 for English II). The one day administration window applies to both paper and online testing for the English EOCs.

The April and May online STAAR testing windows have each been extended by three weeks to five weeks each. The April online window will be April 6-May 7, 2021 and the May online windows will be May 4-June 4, 2021 for EOCs and May 7-June 11 for Grades 3-8 STAAR tests. During the April online window the Grades 4 & 7 Writing, English I, and English II online administrations will be extended as well. Grades 4 & 7 Writing and English I may be administered online on any Tuesday within the window and English II may be administered online on any Thursday within the window.

As in the past, student originally scheduled for paper testing who need a make-up date that extends past the paper administration window dates may take the test online during the online window. Make-up testing is at the discretion of the district and is not required by TEA.

The TELPAS testing window has been extended, by how much depends on the grade level/domain of the test itself. The window for completing the Grades K-1 holistic ratings in Reading, Writing, Listening, and Speaking has been extended by one day, extending the window to Friday of the final week. The window for the Grades 2-12 Listening and Speaking test and Writing collection rating has also been extended by one day until the Friday of the final week. All Grades K-1 holistic ratings, Grades 2-12 Writing ratings, Grades 2-12 Listening and Speaking test administrations, and ratings data entry must take place February 22-April 2, 2021. Your DTC may require holistic and writing ratings and any data entry to be completed at an earlier date. The TELPAS Grades 2-12 Reading test administration window has been extended by one week and one day. The new window is February 22-April 9, 2021.

TEA has released an FAQ on these testing calendar extensions that may answer any further questions you might have. It is important to note that these extensions are being granted for the 2020-2021 school year and at this time are not expected to apply to any future school years.

Butch has worked with testing and accountability for 15 years at the campus, district, regional, and state levels. Originally from North Carolina, Butch is the State Assessment Specialist for the Education Service Center Region 13, helping district test coordinators and others navigate the world of STAAR and TELPAS testing. He is available to answer any of your state testing policy and procedure questions.