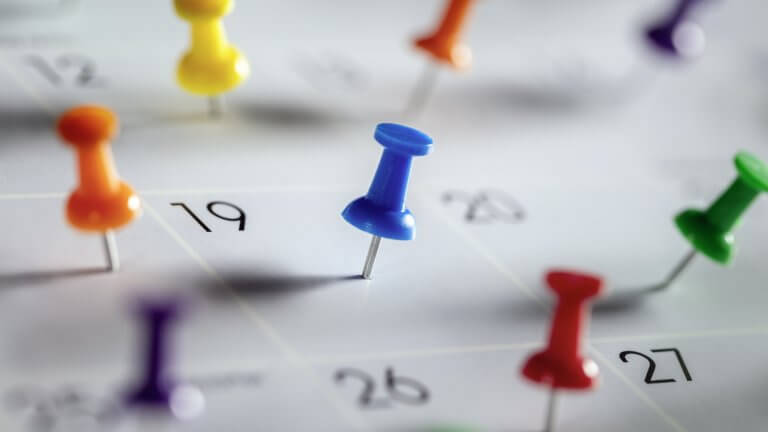 The STAAR redesign required by HB 3261 (2021) has implications on many aspects of STAAR administration beyond new item types, writing assessment, and online testing. The testing calendar itself is but one thing that has been changed to bring about other required changes to the STAAR test administrations. Not only have testing windows been moved, the way the testing calendar itself is organized has been changed as well.

Testing calendars for 2021-2022 and before spring STAAR administrations were organized by grade level. STAAR EOC tests were administered first (with English I and II administered earlier than the others), and 3-8 STAAR assessments were administered last. Beginning in spring 2022-2023, STAAR administrations will be organized by content area, with all STAAR tests that assess a given content area grouped together within the same two-week window regardless of the grade level assessed. 3-8 STAAR and STAAR EOC Reading language arts (RLA) tests will be administered first, then the science and social studies assessments, and finally the math assessments.

This calendar change means that most STAAR assessments will be administered earlier in the school year than in the past, sometimes up to three weeks earlier. This change means that districts and schools will need to re-examine the scope and sequence of their curriculums to ensure that TEKS are covered before STAAR administration dates.

STAAR RLA assessments will be administered April 18-28, 2023. This is three weeks earlier than in the past for 3-8 STAAR RLA assessments and one week earlier for STAAR English I & II EOCs. These earlier-than-before administration dates are necessitated by the extended constructed response items that will be included on all RLA STAAR assessments and must be manually scored. Because the new extended constructed response items will have evidence-based writing prompts (and not personal experience-based ones as in the past), there will not be a need to assign a specific day of the window to a specific assessment, and schools will be able to administer RLA assessments at their discretion during the window.

Science and social studies assessments will be administered April 25-May 5, 2023. This is two weeks earlier than in the past for the grades 5 & 8 STAAR assessments and one week earlier for the STAAR EOCs. These earlier-than-before administration dates are necessitated by the short constructed response items included on science and social studies STAAR assessments and will need to be manually scored. The first week of this window overlaps with the last week of the RLA assessment window.

Math assessments will be administered May 2-12, 2023. This is one week earlier than in the past for the 3-8 STAAR math assessments and is comparable to the previous Algebra I administration windows. There are no items that must be manually scored on the math STAAR assessments, which is why they are last on the testing calendar. The first week of this window overlaps with the last week of the science and social studies window.

Butch has worked with testing and accountability for 15 years at the campus, district, regional, and state levels. Originally from North Carolina, Butch is the State Assessment Specialist for the Education Service Center Region 13, helping district test coordinators and others navigate the world of STAAR and TELPAS testing. He is available to answer any of your state testing policy and procedure questions.