What is Restorative Discipline? 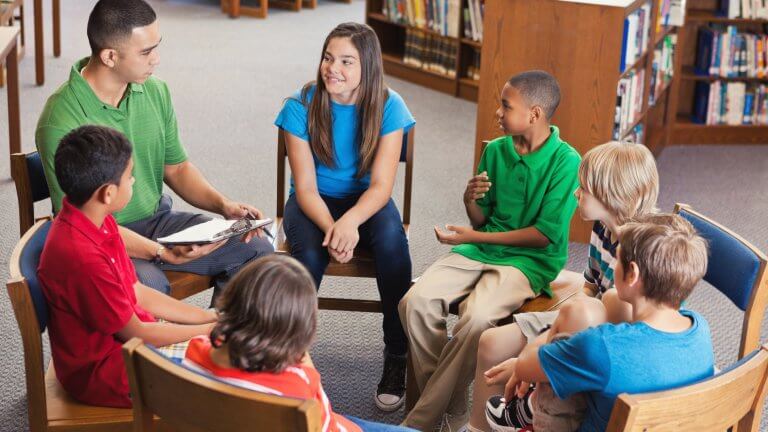 Why is Restorative Discipline So Powerful?

The only philosophy or method of behavior management that has both high levels of support and of control is restorative. Why? Because restorative discipline works with multiple parties, supporting them within a controlled environment or framework.

What is the Basic Process of Restorative Discipline?

You likely already use conferences, groups, circles, and more to handle behavior issues. However, for something to be truly restorative it has to involve all three primary stakeholders in repairing the harm done by an action.

The three primary stakeholders are:

It’s important that you represent all of your stakeholders in the process too, because actions don’t exist in a vacuum. Interactions between two people can have larger effects on victims, offenders, and their communities. Each person gets a chance to have his or her voice heard and develop a repair plan that fits the community’s unique needs. Additionally, by working together, your focus is on building or restoring relationships and repairing harm done.

Ultimately, restorative discipline is a strong community-centered philosophy for your schools. It focuses on repairing relationships and reversing harm rather than punishing offenders.

Angela has 24 years of experience in education. She has been in her current position for 12 years. Angela has trained and provided coaching support to over 200 campuses for PBIS. She is also a certified Restorative Practices coordinator. She is a trainer for Interventions, Coaching Classroom Management, CHAMPS, and Why Try.