In School Suspension doesn’t work, here are 3 reasons why. 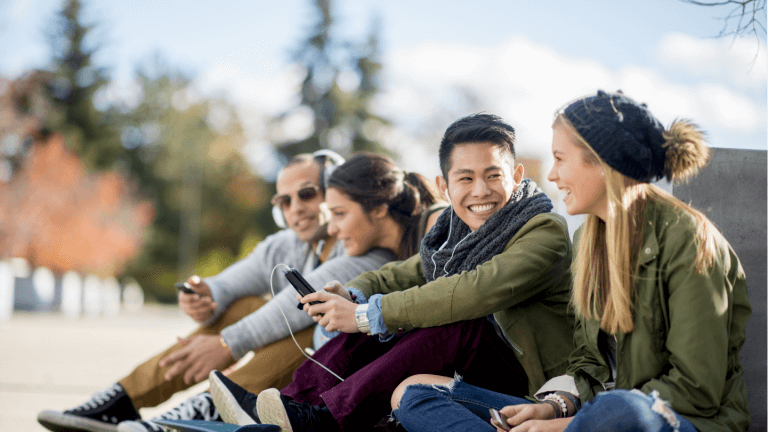 The In School Suspension model is broken and yet most schools still use it. Schools across Texas and throughout the country practice the traditional, punitive, method of ISS. In this model, students get in trouble and are sent to a room on campus  as punishment. They might complete homework or do assignments, but the main point is they’re separated from their peers. The idea is that, by forcing students to think about what they’ve done, they won’t do it again. Of course, that logic doesn’t always follow through. Here are three reasons why the traditional in school suspension method doesn’t work.

We tend to think of ISS as an additive punishment. If two days of ISS doesn’t teach the student something, let’s try three days. But this ideology is flawed when it comes to students with serious behavioral issues.

Students with serious behavioral issues don’t respond to strict punishment. Often times they won’t even know why what they did was wrong. Punitive ISS follows the simple logic that students always know what they do is wrong and that by punishing them we correct their behavior. With enough days of punishment, students will magically be rehabilitated and never have problems again, right? We know from research that this just isn’t true.

Reason Two: In School Suspension doesn’t teach students how to manage their behavior.

Like mentioned above, students with serious behavioral issues need to learn why what they’re doing is wrong. They also need to learn how to manage their behavior so they don’t repeat the same actions over again.

This applies equally to all students. In traditional in school suspension students are often given worksheets to work on or tasked with completing homework and not talking for the entirety of the day. What’s often missing are components of smart in school suspension in which students talk about what got them in trouble and work on social skills and strategies for appropriate behavior.

Reason Three: Traditional ISS works for students who rarely get in trouble.

Students who rarely get in trouble are usually mortified about going to ISS.  After all that means they got in trouble, and getting in trouble is bad! Students like this quickly realize the consequences of their actions. They’re mortified by being labeled a “trouble maker,” and likely won’t repeat the action again. So, traditional ISS usually works for them. However, these type of students are very rarely the students causing the most concerns on your campus.

The students that are causing the most concerns on your campus are students that are repeat troublemakers, those with serious behavior issues, or those that are simply oppositional to authority. These type of students don’t respond to the traditional ISS models because, in cases of repeat and oppositional students, they’ve become desensitized to it, or in the case of those with behavior issues, they don’t know what they did is wrong!

For these students, school suspension becomes a routine part of their life. They don’t learn any new skills that might help them manage their behavior and nobody bothers asking why they did what they did. The end result is a population of students perpetually cycling in and out but never improving.

Schools practice traditional ISS with the best intentions. However it rarely resolves the behavioral issues of your students. Through alternative ISS methods students learn valuable life skills and to manage their behavior. Additionally, your campus decreases its behavioral referrals and does away with ineffective ISS programs.

How to Integrate Restorative Practices and MTSS