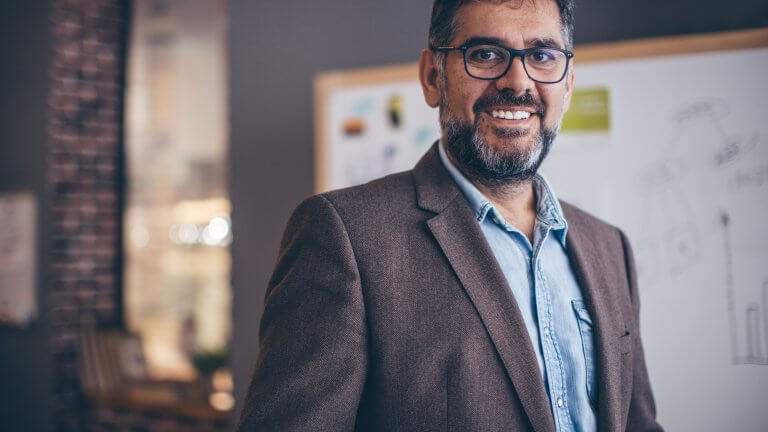 Plenty of schools use behavior charts to track their students’ behavior. Behavior charts come in all shapes and sizes and are used primarily to motivate students to behave better while in class. At the core, the idea seems right: by tracking our students’ reactions throughout the day we encourage them to make better choices. But like many things, the idea works better than its practical applications.

Behavior charts can reinforce students who are already sociable and well behaved, but negatively affect those students who aren’t. Using charts in your classroom can affect students with a history of trauma, shame your students, and enforce strict obedience instead of actual change. Here are three big reasons why behavior charts aren’t effective.

Consider the most common type of behavior chart: the traffic light chart. The traffic light chart sorts students into three groups: green (good), yellow (warning), and red (bad). Students are represented by clips, stickers, or name cards, and when bad behavior happens, they get their card moved up to yellow or red.

The idea is, by visualizing their bad behaviors, students are more likely to want to be in the green than the red. But imagine for a second what that does internally for a student. What would it do for you if the roles were reversed? Imagine your principal put everyone’s name who worked at the school on one big chart and then charted your individual achievements in public view of everyone. Now imagine every time you made a mistake you, and everyone else, were forced to watch as the principal moved your name from green to yellow to red. You’d feel pretty embarrassed right? Well, so do students.

Sure, some students might be encouraged to do better after this public shaming, but shame is rarely helpful. Shame increases our heartbeats and our levels of embarrassment. It produces high levels of stress which negatively impact our body and cause us to withdraw from those around us.

The most important part of managing behavior is getting our students to understand why their actions are harmful. However, behavior charts rarely accomplish that. When a student misbehaves in a classroom with a behavior chart the cycle typically goes like this:

According to the teacher, the immediate problem is solved, which is good. Except, in this process, teacher and student never discuss why what happened was wrong. Instead, students learn “it’s wrong because the chart says so.”

We all know though, that bad or disruptive behaviors happen for a wide range of reasons. Students could be hungry, bored, having trouble at home, having trouble focusing in class, or more.

In a classroom without behavior charts, the process goes like this:

The process might seem to take longer, but that’s because it’s fixing the behavior, not just papering over it. In this second process, teachers are establishing best practices and building relationships with their students, rather than ruling the class with shame.

Another great reason not to use behavior charts: students often don’t value them at all. The behavior chart system seems great in theory, but really all students are different. While some students enjoy pleasing teachers and would be disappointed if their names got moved to red or yellow, others, don’t really care. They might just not like the teacher, or they might have parents who don’t follow through on punishment or rewards. To those students, the behavior chart is virtually useless as their daily progress has little effect on their overall life.

As a teacher you can’t control which of your students value a behavior chart and which don’t. If no one in your class cares about being a red or a yellow, then the system breaks down. Additionally, students learn that actions in one class don’t have the same consequences as they might in another class. Because of this students can learn to hide their problem behaviors in one class and act out in another. The behavior chart might help in one class, for instance, but it does little to teach and change student behavior overall.

There are better and more effective ways to manage classroom behavior than behavior charts. Behavior charts as a whole only seek to increase shame, reinforce submission rather than appropriate behavior, and don’t take into account the diverse needs of students.