3 Ways to Make Your In School Suspension Program SMART 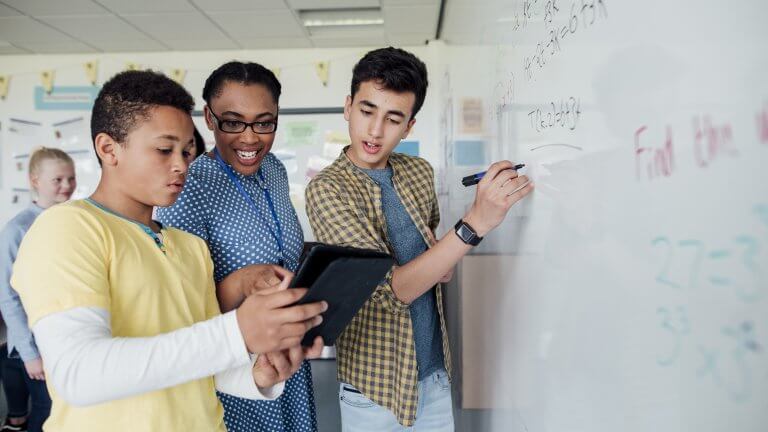 In School Suspension (ISS) programs are founded on the principle that punishing students results in decreased behavior. SMART ISS is a program that flips that script; focusing instead on making in school suspension programs active and restorative rather than simply punitive. Here are three ways you can switch what your in school suspension program does to make sure it’s SMART.

Way One: Set up different tiers of in school suspension.

When we teach our students we recognize that not all students are going to learn on the same level as each other 100% of the time. That’s why we create tiers of academic support to help our students learn. However, we don’t do the same thing when dealing with behavior.

The truth is that not all behaviors are equally as bad. SMART ISS addresses this by creating tiers of behavioral supports within our ISS models ranging from punitive, academic, to therapeutic.

Students need ways to learn why their behaviors are wrong and how to change. When we teach a new concept to a student in academic life we don’t punish them for not getting it right and then immediately expect them to learn it after that punishment. So why do the same for behavior?

Common skills students need to learn, that SMART ISS teaches, are how to accept no for an answer, how to wait your turn, and simple manners like saying please and thank you. Non traditional ISS practices also teach students the social emotional skills they need to collaborate with their fellow classmates in productive and empowering ways.

Way Three: Practice Restorative Discipline instead of In School Suspension.

Too often when we handle interpersonal behavior issues with students we punish offenders and move on. This model works in theory, but often not in practice. After all, the majority of offenses students commit aren’t crimes worthy of punishment, but disagreements, scuffles, or arguments. These small acts usually erupt into more because they lacked the skills to solve them peacefully.