What is a Letter Wall and Why is it One of the Most Important Features of the Room? 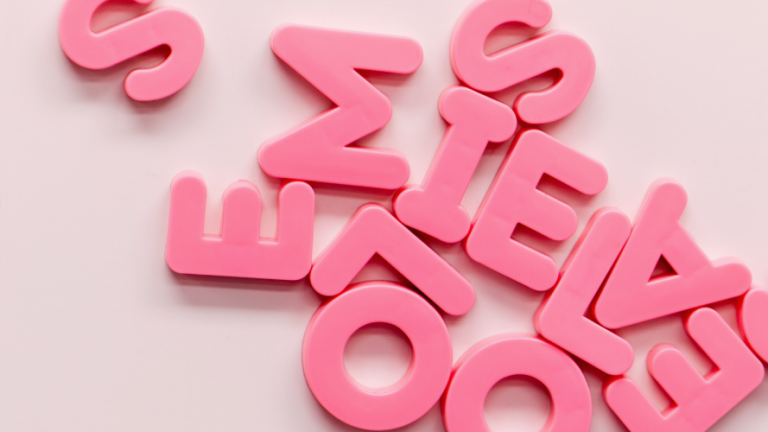 Letter walls are really simple to create and are an important part of early childhood classrooms. To make a letter wall pick a wall, cork board, or whiteboard in your classroom that you’ll jazz up. Make sure that the wall can be easily seen by your students, a letter wall that’s in the back of the classroom where students can’t see it won’t be as effective as a clearly visible one. Next, create picture cues for each letter of the alphabet, like apple for “A” or cow for “C” and add those to your wall.

Once you’ve built your letter wall you can then start using it to help your students learn! Your letter wall should be interactive. Students should be able to associate different words they learn throughout the year with the letters on your wall. For example, you could show your students how their names “Sam” and “Adriana” correspond to the “S” and “A” on the wall. A great way to accomplish this is by creating a series of vocabulary words, attaching Velcro to each one and a corresponding Velcro dot on the letter page. This allows students to remove and replace words as they’re used.

As children are writing, they can look at your letter wall and reference the words. This gives them independence and problem solving skills as they learn to associate words like “stop” and “see” with the letter “S.” Letter walls also help teach the alphabetic principal by visually displaying each letter of the alphabet with a key word picture.

This interactive tool exposes young children to a variety of concepts throughout the year and helps emergent readers and writers become aware of:

Letter walls also help children organize words and reference vocabulary they’re learning in class. Preschoolers are at the beginning stages of understanding basic concepts about text and sound/symbol relationships. According to Piasta & Wagner, a child’s knowledge of letter names and sounds is the best predictor of reading and spelling abilities.

The letter wall should be used daily and can be used in a large group, small group, or one-on-one settings. Children need to be able to access the letter wall, so that it can be easily used as an interactive tool. Make sure to find a space large enough for the entire alphabet. Ideally this space would be located in or near the circle time area and at their eye level. If there is a lack of wall space, some other options include:

Research shows that teaching students to recognize and manipulate the segments of sounds in words and linking those sounds to letters is necessary to prepare children to read words and comprehend text. As soon as students can decode simple words, they should have opportunities to practice reading new and familiar words or word parts in connected text (Foorman et al., 2016).

When used as a tool to support instruction, letter walls can be a planned, purposeful, and playful way to teach activities in the preK classroom, allowing for meaningful learning to occur.

Erika Pozo is an education specialists working for the Early Childhood Team at ESC Region 13.

Enrichment Activities During the Summer Break